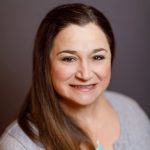 A native of Pennsylvania Whitney began riding hunters/ jumpers and hunter paces in 1988 and continued to ride and compete competitively until 1998. 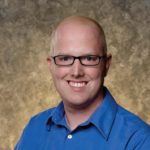 Ever since graduating from Purdue University in 1997, Jeremy has worked only in publishing. He joined American Farriers Journal in 2008 as an associate editor for its magazine and website. In 2016, he became publisher of AFJ. 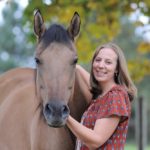 Katie is a freelance writer who has worked for multiple AHP members over the past decade. She first joined AHP in the early 2000’s as a student member and then joined as an individual member after graduating from the State University of New York at Geneseo with a B.A. in Communications.

Emily has worked in the horse industry for over 30 years. She has worked for three publications: The Thoroughbred Record , The American Saddlebred, and USDF Connection. 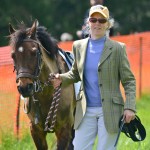 Every year since 2001, Barrie has designed the AHP Annual Seminar logo and numerous other logos for the association. She earned the Chris Brune Spirit Award in 2006 and was inducted into the AHP Circle of Champions in 2013. 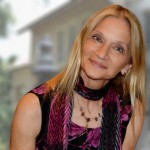 Diana is a veteran equestrian journalist, who has traveled the world and recorded history for over 30 years.

In 1992, Chris took on the role of Executive Director and holds the record of attending every seminar since her first one. Her family showed Quarter Horses, both regionally and nationally, for many years. 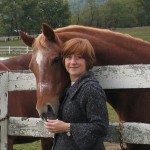 Kathy brings energy, expertise, and an infectious positive attitude to her role as an AHP Director. 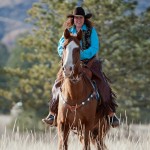 Jennifer is a senior editor at Western Horseman and a former AHP Student Award Winner. 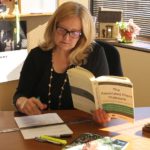 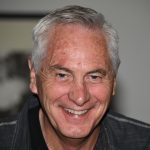 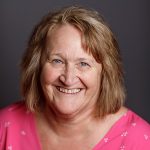 Judy was Managing Editor for Eastern/Western Quarter Horse Journal for 16 years, where she had the opportunity to be involved with AHP members, awards contests, and seminars. Judy grew up showing American Quarter Horses nationally with her family.

Emily is the founder, CEO and editor-in-chief of E-Squared Editorial Services (DBA E-Squared Magazine Media).  She joined the AHP Board as a director in 2019.

Jennifer Paulson has a 20-year history in publishing, media, and advertising. She recently started her own creative strategy business, Jen Paulson Creative, to consult on projects for associations, brands and publications. Jen served on the AHP board as a director from 2012-2015. She was re-elected director in 2019.

Jamie is a marketing professional focused on social media and relationship marketing. She has been a member of AHP for 7 years and is honored to be serving on the Board of Directors.